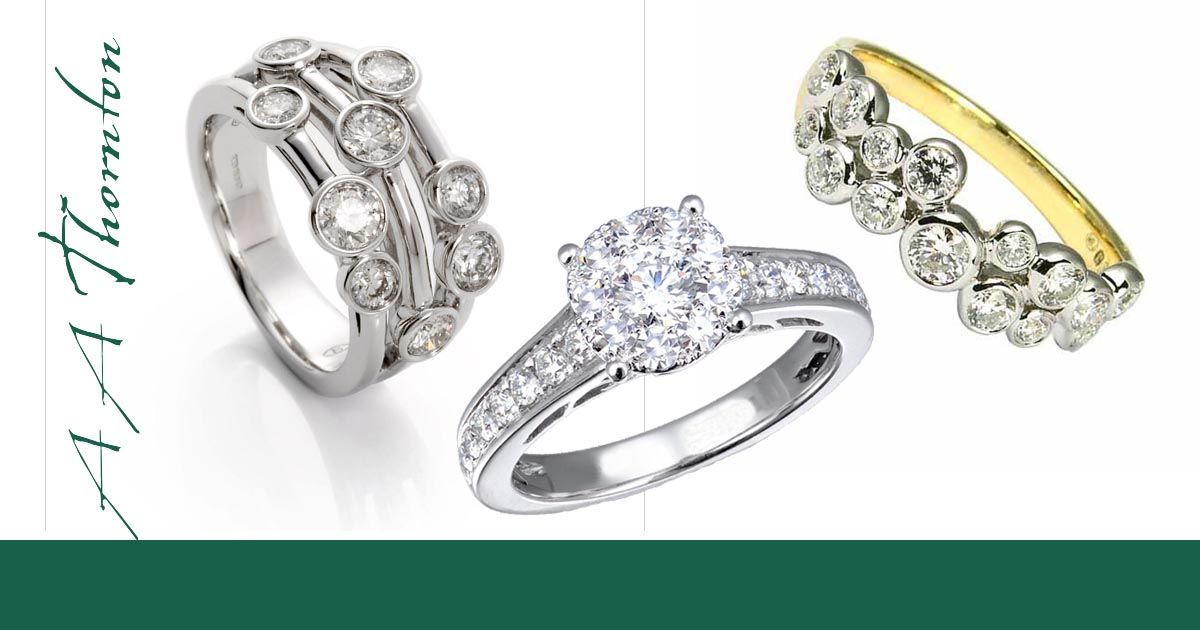 I spend a lot of my time talking to customers about diamonds after all they are “a girl’s best friend”.    As Diamonds are the birthstone for April I am going to take this opportunity and try and squeeze some quick points on what Christies Guide to Jewellery described as “Perhaps nature’s most perfect creation”

To the ancient Greeks diamonds were the tears of the gods whilst to the Romans they were the splinters of falling stars. Today they are associated with love and wealth.

The four Cs are Cut, Clarity, Colour and Carat and I like to add a fifth which is Confidence all of which are fundamental in choosing a diamond. 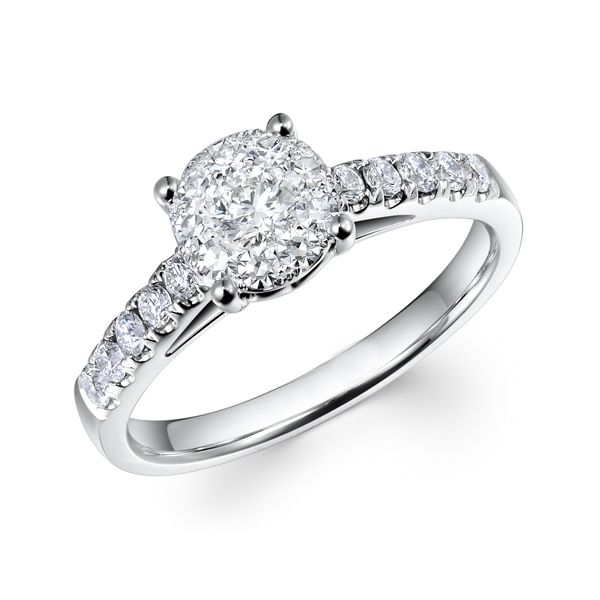 The Cut is the way the diamond cutter has shaped the rough stone to maximise the way light is reflected and make it sparkle.

The practise of cutting Diamonds did not start until the around the 14th century and it was thought that the cutting process destroyed it magical powers.

Clarity indicates the level of inclusions or tiny irregularities trapped within the diamond itself.

In general the best Colour for a diamond is no colour at all.   To prevent colour being “drawn” into the stone jewellers often use platinum or white gold settings in preference to yellow gold.

Vivid coloured diamonds in pinks, blues, greens and reds are rare and can command high prices although Black diamonds are less popular.

The carat is the unit of weight for diamonds. The name is derived from the seeds of the Carob bean, which are very uniform in weight and were used by early traders as a universal measure. In the early part of the 20th century the carat became standardised to the metric weight of 0.20g. 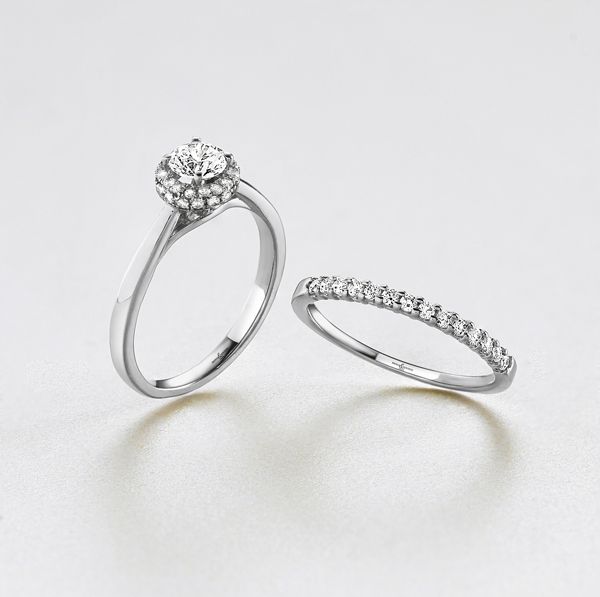 Diamonds can feel cold to touch as they are an excellent conduct of heat drawing heat from your skin.

Diamond is the hardest natural mineral in the universe but this should not be confused with its toughness.   Diamonds are in fact brittle so if you drop it onto a hard surface or hit it with something hard it can crack or shatter.

From time to time diamonds should be cleaned to remove dirt, oils and other substances but rarely within a lifetime will they need re-polishing.

And a final historical note.  Pliny the Elder rather alarmingly recommended that to test a diamond it should be hit with a hammer but please do not take his advice.   I dread to think how many perfectly good diamonds he turned to dust. 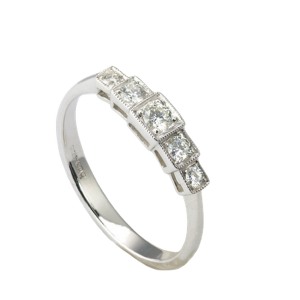 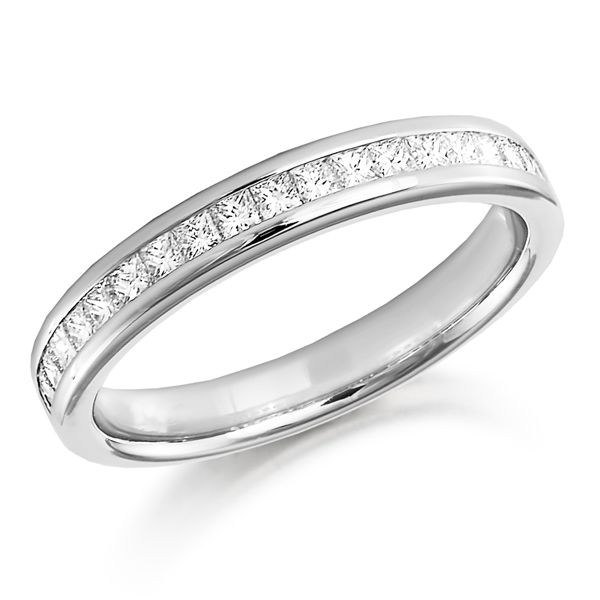 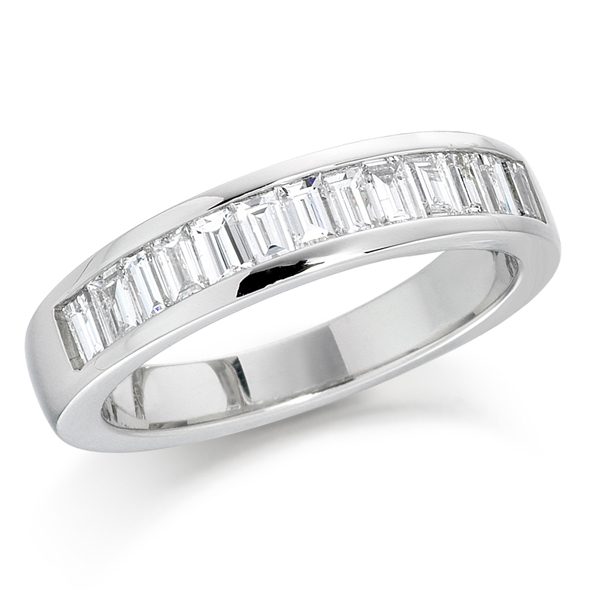